Chicago Artists' Coalition and OtherPeoplesPixels are proud to announce the recipients of the 2014 Maker Grant, an award opportunity for two Chicago-based contemporary visual artists who demonstrate a commitment to a sustainable artistic practice and career development.

This grant is funded in part by a portion of proceeds from Chicago Artists Coalition’s annual Starving Artist fundraiser and a matching contribution from OtherPeoplesPixels. 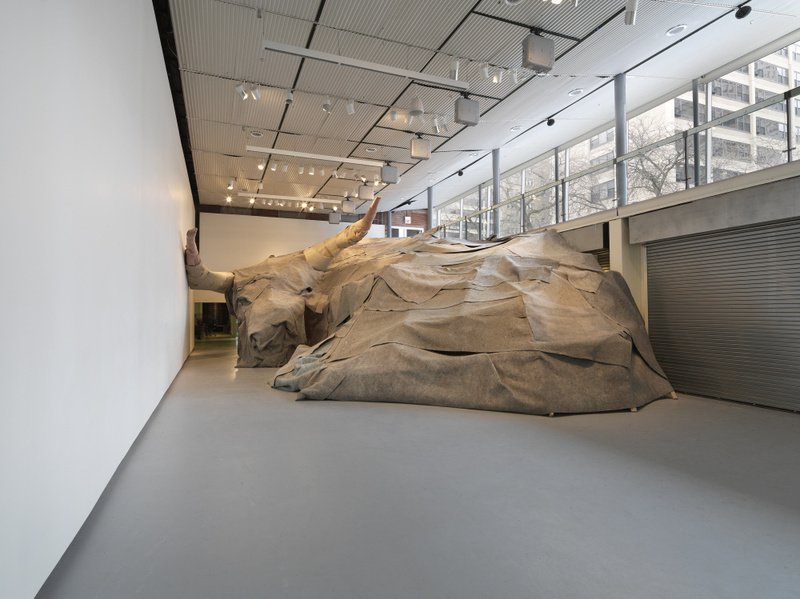 
This year’s $3000 award was granted to John Preus, a Chicago-based interdisciplinary artist. Preus holds an MFA from the University of Chicago (2005), and studied furniture-making in Minnesota (1996-99) with celebrated furniture-maker John Nesset. He founded Dilettante Studios (2010), co-founded SHoP (2011), and Material Exchange (2005). Preus was the creative director of the Rebuild Foundation shop until 2012, and project lead for Theaster Gates' 12 Ballads for Huguenot House, at Documenta 13. Preus is currently the Jackman-Goldwasser resident at the Hyde Park Art Center, with a current solo exhibition, The Beast, now on view through August 3. 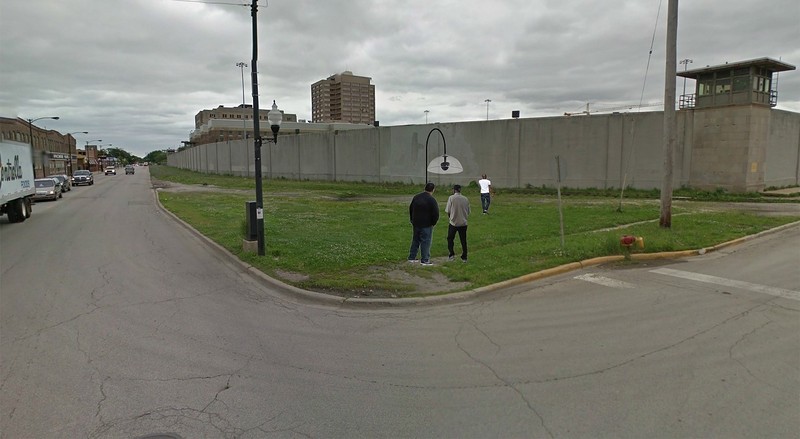 This year’s $1000 award was granted to Maria Gaspar, who is engaged in transdisciplinary practices that individually or collectively mediate or occupy different sites to create ephemeral and permanent scenarios. Gaspar has presented work at the MCA Chicago, The Jane Addams Hull House Museum, the National Museum of Mexican Art, the Chicago Cultural Center, and the Urban Institute of Contemporary Art. Her performance work includes presentations at the Museum of Contemporary Art Tucson with La Pocha Nostra, the Athenaeum Theater in Chicago, and the Esperanza Peace and Justice Center in San Antonio, TX. She is currently leading a series of long-term site-responsive projects, 96 ACRES, about the Cook County jail, the largest structure in her native community of Little Village. Gaspar is an Adjunct Assistant Professor in the departments of Performance Art and Contemporary Practices at the School of the Art Institute of Chicago.

(Reposted from our partner on MAKER grant, Chicago Artists' Coalition)