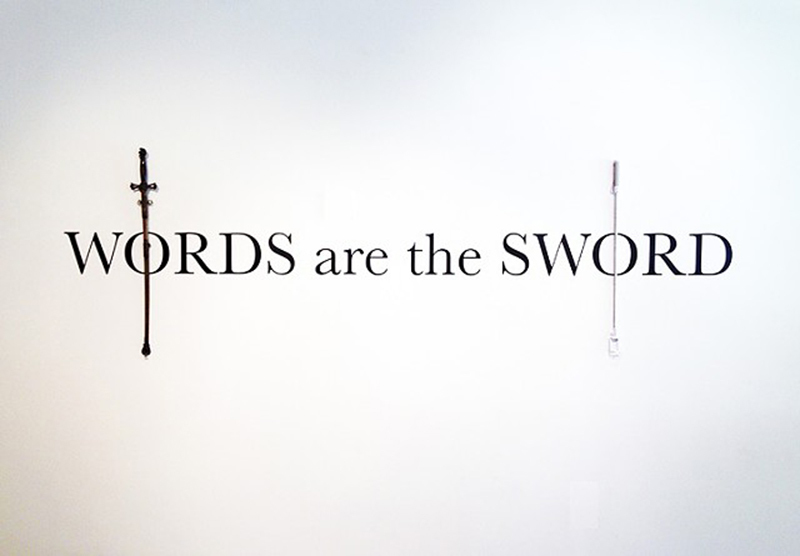 WORDS ARE THE SWORD
Sword, selfie stick, vinyl text
2015
Artist and art critic DARREN JONES wields words well, cutting deeply and quickly to the point. He employs found text, accompanying imagery and site-specificity to contextualize his pithy, text-based works. Playing with homonyms, anagrams, puns, palindromes and insightful misspellings, he asks us to question the verity of contemporary cultural values espoused by advertising, religion and social media, especially the constant striving for perfection. Darren earned his BFA in 1997 from Central Saint Martins College of Art in London and his MFA in 2009 from Hunter College in New York. His most recent solo exhibitions include A Matter of Life and Dearth (2015) New York and Florida. at Index Art Center in Newark, New Jersey and Thunder Enlightening (2015) at Seton Hall University in South Orange, New Jersey. In 2016, he was an Artist-in-Residence at CentralTrak at University of Texas, Dallas. He is a regular contributor to Artforum, Artslant, Artcritical, and The Brooklyn Rail. Darren lives and works in New York and Florida.

OtherPeoplesPixels: As a visual artist who works primarily with text and as an art-critic who writes about the visual work of others, do you think there is a difference between visual thinking and textual thinking?

Darren Jones: In my case, increasingly, no. Words are the foremost source with which to foment my reactions to the world, whether in a visual arrangement for an artwork, or on a page for an article or review. In both, the aim is to describe and take a position. In art-making, there may be a greater aesthetic element or a requirement for imagery to expand the context, but the primary task is to utilize words in a manner that most effectively conveys one’s intentions. Writing an article, can be very similar to making a visual artwork. In both, one puts something down, considers it, edits it, walks away from it, comes back to it, tussles with composition, meaning, flow, etc. Writing is art-making. 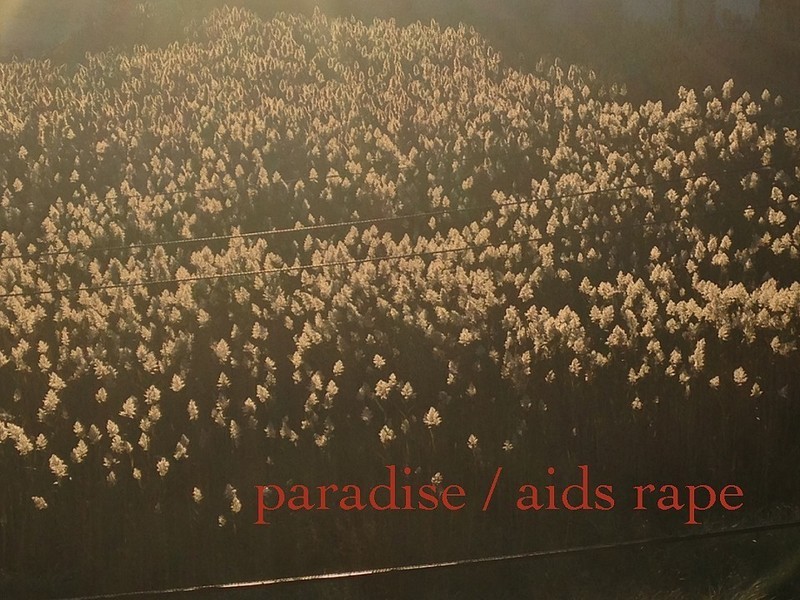 OPP: What word would you use to describe the short, pithy statements in your work: aphorism, maxim, proverb, epigram, mantra, affirmation, slogan? Does it matter what we call them?

DJ: Aphorismmaximproverbepigrammantraaffirmationslogan. They are probably best described as amalgams or corrupted, dissected or perhaps alternative-truth versions of your suggestions. Anti-proverbs, anti-mantras, etc. Sometimes it is helpful to regard the darker meaning of a statement, in order to counter the unrealistically and blandly positive. 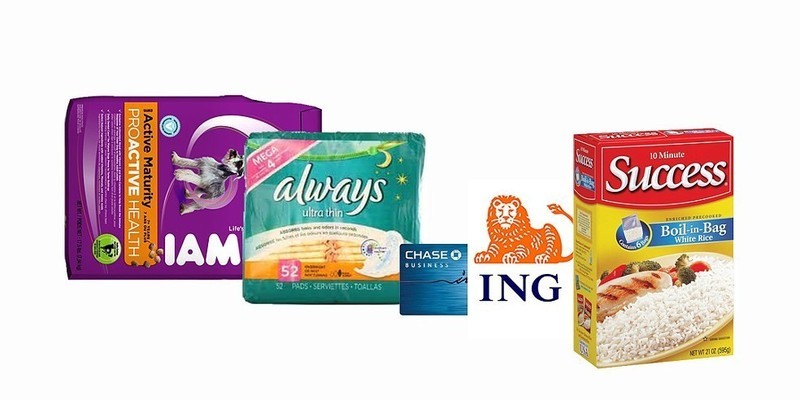 OPP: I’m particularly interested in Sentencing Begins #1 and #2 from 2014, which remix product names into social commentary masquerading as advertising slogans. The Dawn of a Post-Freedom Era is dripping with sarcasm, while I Am Always Chasing Success is critical, but feels more empathetic to what I would call a primary problem of contemporary life. Can you talk about tone in your text-based works?

DJ: Tone can help to pry open a given or common phrase and tease out lesser considered meanings; while a lack of tone can allow for multiple conclusions. The deployment of tone within a work—wryness, archness, hostility, dubiousness—must be carefully considered because it can tilt the viewer to a particular response. Sometimes that might be the intention, other times less so. Tone then, in text based art, can be thought of as a tool, to enhance the piece or prescribe a characteristic to it, or when withheld, to restrict the artist’s influence on the perceived meaning of the piece. 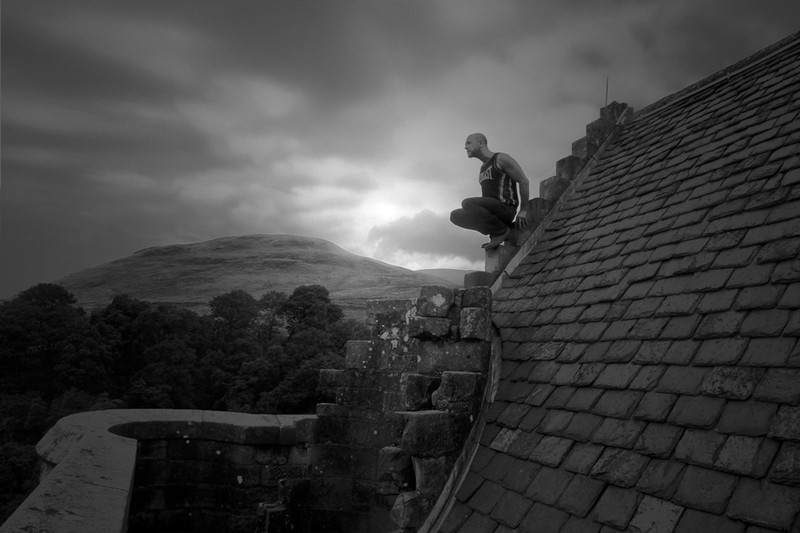 WHERE TO LIVE AFTER DEATH
TEST FOR "PORTRAIT AS A GARGOYLE" AT CASTLE GLUME
Photograph
8' x 5'
2015
OPP: Even in your “non text art,” text—namely the title and materials list—is often extremely important to the meaning of the images or sculptures. In Duct (2014), for example, the materials list includes various hormones, proteins and enzymes: water, prolactin, adrenocorticotropic hormone, leucine enkephalin, mucin, lipids, lysozyme, lactoferrin, lipocalin, lacritin, immunoglobulins, glucose, urea, sodium, potassium. But a few photographs—Portrait as a Gargoyle (Castle Gloom) and Self Portrait as a Ghost, both from 2012—operate in a fundamentally different way. They seem more personal, emotional and visceral, as opposed to clever and conceptual. Your thoughts?

DJ: I grew up in Scotland, which has had a direct effect on both elements of my work that you describe. Edinburgh was the center of the Scottish Enlightenment. It's a hub of excellence in education, literature, medicine, science, politics and technology. Therefore, reason, precision of thought and the succinct presentation of ideas are a part of the intellectual legacy and character of Scottish society generally. At the same time it is an unimaginably romantic, otherworldly place, steeped in bloody centuries of mythology and the supernatural. When one grows up surrounded by ancient castles and other built heritage, legends of mythical beasts and mesmerizing ghost stories, the line between immediate reality and the supernatural is porous, both are believable, both exist. To this day, Scotland’s national animal is the Unicorn!

So, I am compelled as an artist by both the incisiveness and minimalism of wit and words, that eject the superfluous, and the enigmatic draw of the unknown, the romantic and the haunted. They have largely remained distinctive threads within my practice. . . although the list of chemicals I mention in Duct (2014), while purely scientific, isn’t so far distant in sound and tone from a fantastical list of ingredients one might see described in a witch’s spell. 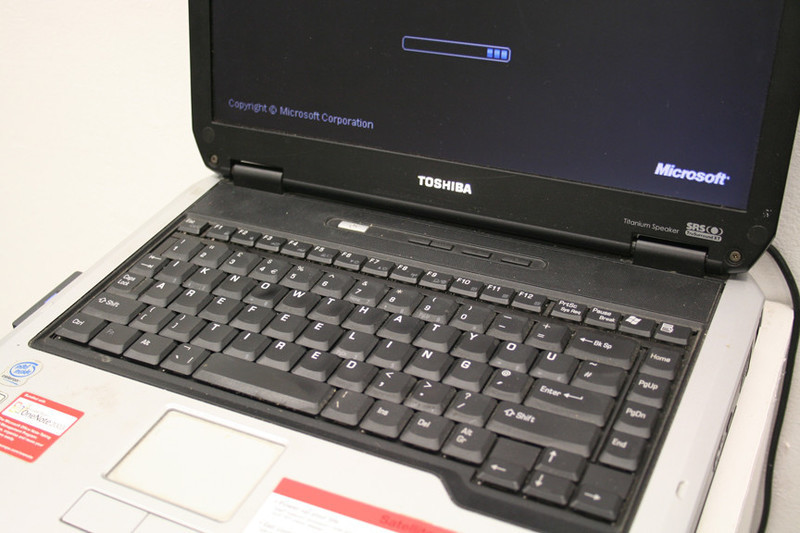 OPP: I’m excited by the simplicity of the phrases and how their placement in certain sites or rendering in certain material adds complexity. Can you talk about site-specificity in works like Deeper Understanding (2008), You Will Find No Answers Here (2008), and Pumping Irony (2013)?

DJ: When words that we expect to see within environments that we have become familiar with are altered in a way that contradicts or tweaks social, religious or cultural standards that we have come to accept through repetition or resignation, they can provide a jolt to the complacencies and complicity we have surrendered to the status quo. Art which is effectively, surgically site-specific—and not merely lazily site-specific—retains great power to jar people out of their tacit acceptance of standard beliefs. In those circumstances we can see the disconnect between repetitive standards and more uncomfortable truths. The works you mention were all to do with opposing the odious righteousness of what we are taught to hope or believe in; computers are great and they work; looking muscular by going to the gym, and never giving up on your fitness goals is the optimum lifestyle choice; and religion has all the moral and spiritual aids you need to handle life’s challenges. It is about the ridiculous concept that failure is not an option. In fact that is correct, because failure is not an option, it’s a necessity. 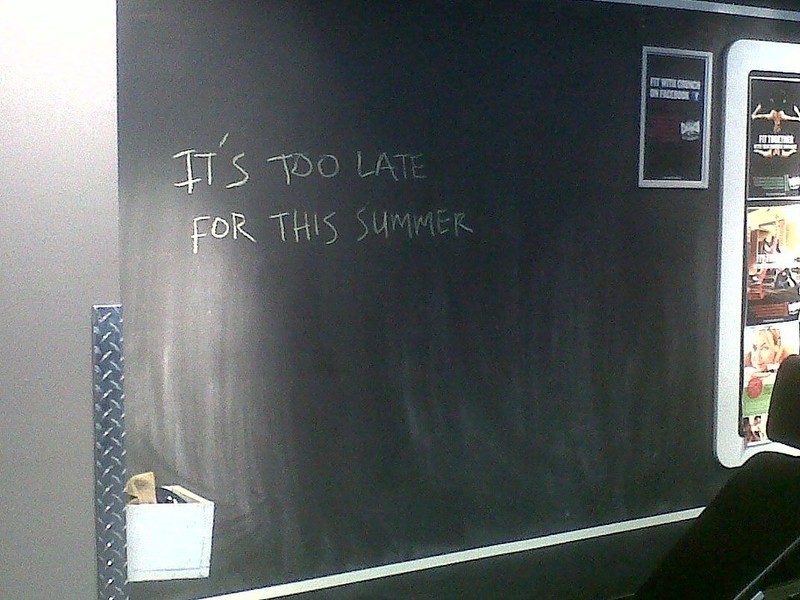 OPP: Can you talk practically about your experience as an art writer? Do you choose what you review and pitch it to the publications you write for or do you receive assignments?

DJ: Usually, it is a case of pitching what I’d like to write about. Sometimes a wider ranging article on a particular subject, an interview with someone in the art world or a review. The privilege of writing for several publications is that they each have their own approaches and aims, so I can tailor pitches and write on a wide array of topics in various formats and lengths. 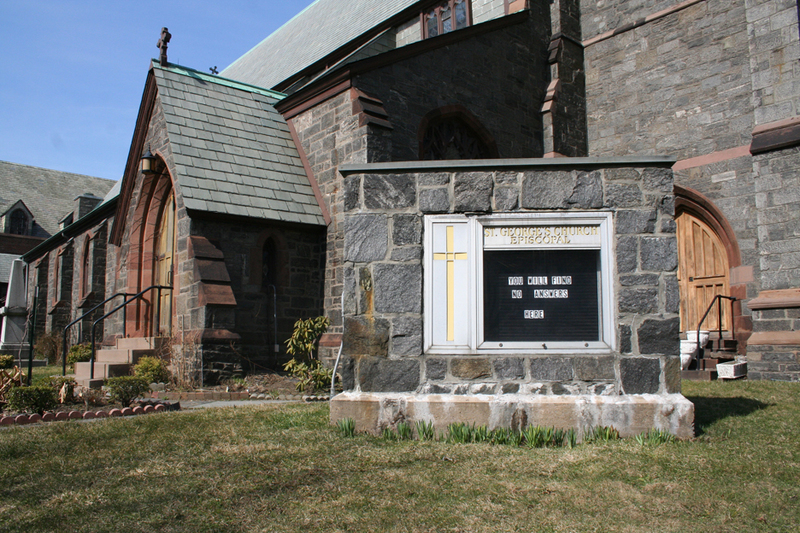 OPP: Can you offer any practical advice for new and emerging artists about getting their shows reviewed?

DJ: Offering advice in the art world often isn’t helpful because there is no one way to progress or to achieve one’s aims. Some artists don’t try to get their work reviewed at all, but instead concentrate on the work itself, on making it as effective as it can be. Or an artist might try very hard to get a review by focusing on fostering relationships with as many peers, colleagues and friends in the art world(s) as possible; by nurturing contacts and connections, building and constantly expanding a network, treating the art as a serious product to be promoted, exhibited, discussed and disseminated, and by committing to the business of being an artist. What I can say generally is that success in the art world—whether getting a show, review or making money from the art—depends a great deal on who you know. Those in power in the art world would rather deny this because they want legitimacy for their opinions on what is good and bad. But this is an arrogant aim, because art is utterly subjective. Nobody’s taste is superior to anyone else’s. And so the upper gallery system is built almost entirely on the forced opinion of those with influence, propped up with incomprehensible press releases and social media saturation. It is all very insidious. . . and yet, interesting artists, who say intriguing things, do still gain attention. So persevering is worthwhile. 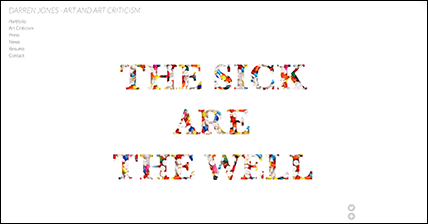